Did you know that you could cross La Belle Province all by bike? Quebec’s Route Verte is a 4,000-kilometre bike path network that goes from one end of the province to the other, making it one of the longest bike trails in Canada. This scenic route is a mix of bike paths, secondary roads, and an occasional highway segment, but there are signs everywhere indicating to drivers that it is part of the Route Verte. A popular section of this long bike trail is called the Blueberry Route and it takes you in a loop around Lac Saint-Jean for 256 kilometres, which typically takes three to four days to complete.

One of the ultimate bike trips in Ontario has to be the Southeastern Waterfront Trail. Get some incomparable views of the province’s Great Lake region at this 780-kilometre bike route, which follows the shores of Lake Ontario and starts at Niagara-on-the-Lake. If you want an even longer cycling tour and don’t mind deviating from the shore, there is a 1,000-kilometre route that has been mapped out step-by-step that is meant to take a full 10 days.

If you’re really up for an adventure, the complete Great Lakes Waterfront Trail is a combined 3,000-kilometres and circles along the shores of the Great Lakes. These routes include paved and non-paved trails.

You can take an epic road trip to the Cabot Trail, but you can also take your bike. The 298-kilometre paved loop goes around part of Cape Breton Island. This route is not for novice bikers as there are quite a few hills, but the views will definitely be worth it. The entire route should take between three to five days. Along the way, you will bike up through old forests as well as bike down to the coastline. Cabot Trail is one of Canada’s bucket list items – so why not bike it?

If you’re looking for a relatively flat biking route, then the Confederation Trail on PEI might be the perfect cycling adventure. The Confederation Trail was built over abandoned railway beds and it takes you through so much of the province – including sand dunes, woodlands, and coastlines. While the most popular route is only 35 kilometres, if you include all the biking routes, there are over 435 kilometres in the network.

Viking Trail in Newfoundland and Labrador

If you’re up for a challenge, this 489-kilometre route takes you along the rugged coast of Newfoundland and Labrador. It starts at Deer Lake, passes through the Gros Morne National Park, and continues to the northern tip of Newfoundland to L’Anse aux Meadows National Historic Site. The ride should take seven to 10 days through several quaint fishing villages. Plus, you’ll be impressed with views of icebergs and possibly even whales along the way.

The Gulf Islands in British Columbia

The Gulf Islands are a group of islands that are located between Vancouver Island and the mainland. Biking on these islands provides a variety of secluded country roads, off-road trails, and plenty of beaches for cooling off. To name a few: Mayne Island and Gabriola Island (20 kilometres long) have straight-forward trails for calm day trips, while Galiano Island has well-organized mountain biking trails. Inter-island transport can be done by ferry. While the Gulf Islands don’t have the longest biking trails, they do offer the option to island-hop with your bicycle.

The Kettle Valley Railway Trail extends from Hope to Castlegar in British Columbia’s beautiful Okanagan Valley, passing through Penticton and going close to Kelowna. It used to be a railway system, but because the tracks were no longer being used by trains, the network were converted into a 650-kilometre recreational trail to enjoy some of the most epic views that western Canada has to offer. This trail includes vineyards, fruit orchards, trestle bridges, and impeccable views.

Note: Check for fire warnings before heading out.

This is the shortest bike trail on this list, measuring in at 33-kilometres. Enjoy some unforgettable cycling along the oldest road in the Yukon, which was built just after the gold rush. This trail is part of the Klondike Mines Railway and is located in Dawson City. You can bike the route in one day or make a long weekend out of it by camping along the way for two to three days.

The Great Trail, also known as the Trans Canada Trail, is the longest recreational trail in the world. The Great Trail is a combination of waterways and roadways that spans 24,000 kilometres across the country. While not all of the trail is conducive for cycling, it is a great opportunity to discover new cycling paths.

If you’re not sure where to start, take your road bike and begin exploring your local bike paths and work your way upward to multi-day trips. Soon you’ll be heading all over the country to discover the best bike trails. So, grab your helmet and hop on your bike! There are thousands of kilometres of bike paths to explore in Canada. 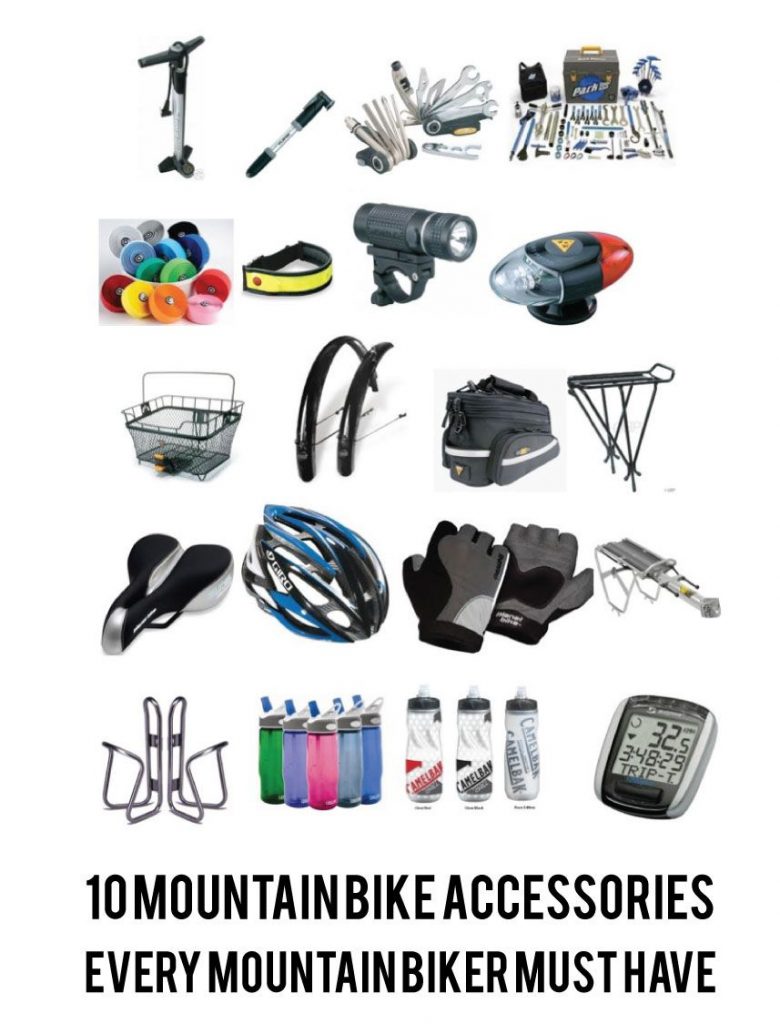